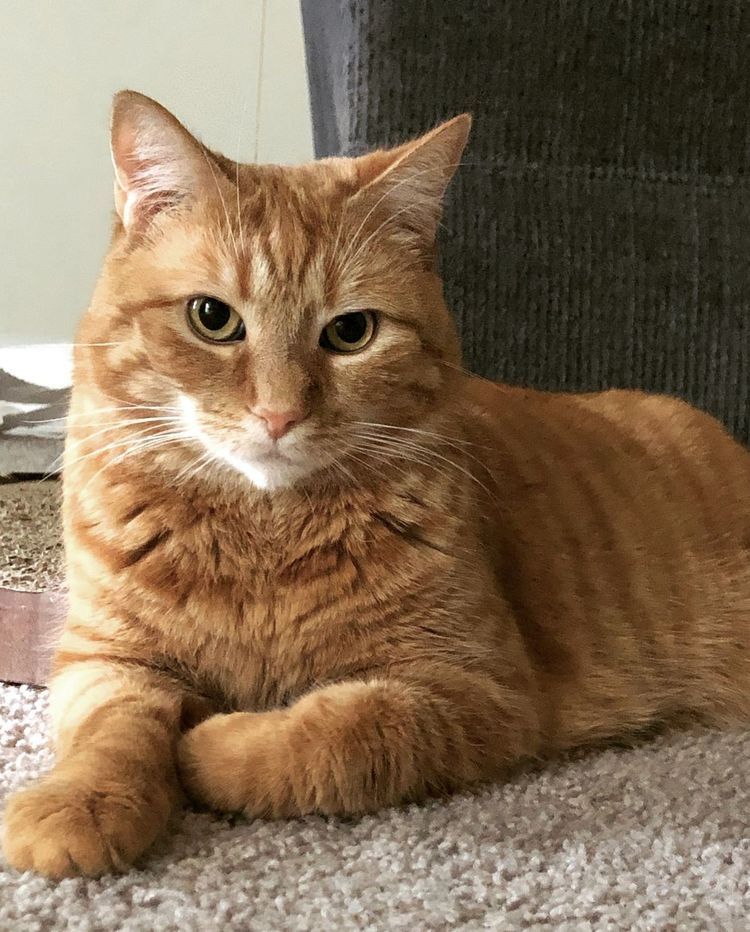 Having finished “Freecycling for Beginners” and working on the first draft of my next children’s book, I’ve been thinking about the part animals play in my stories.

Some, like Vladimir the vampire’s cat are the central characters in their own books, but most of them appear as minor characters. On second thoughts to cast an Irish Water Spaniel as a less important character is impossible. These brown curly coated dogs, with their bare chest and whip like tails, take centre stage wherever they appear and Jake in “Freecycling for Beginners” is no exception.

An Irish Water Spaniel takes a lot of looking after. They need grooming and exercising and their bounce and occasional bloody mindedness can make them difficult pets, especially for someone like Tracey who likes everything clean and neat and tidy. She finds her husband, Eddie’s attitude to his dog infuriating and although this isn’t the only issue between them it comes she comes to believe that he cares more for Jake than he does for his family.

“The first thing Eddie did when he staggered in from the pub was to look after the dog. Not a word to her.  The bloody dog was more important than she was.”

If Tracey can’t stand Jake, then Debbie feels very differently. As soon as she sees him, she is captivated.

“Is the dog all right?” Debbie’s concern shifted to Jake who was looking curiously at his master. “He’s not sick is he? It’s awful when they are, isn’t it? I mean they can’t tell you what’s wrong. You know there’s something, but you’re not sure what and the vet’s so expensive.” She held out her hand to Jake who sniffed it curiously. “I don’t think you need to worry. He looks okay to me and I’ve had a bit of experience with animals.”

If the role Jake plays is central to their story, he is also a character in his own right, unlike the ginger cat that features on the cover of the book. The cat is an image of contentment, a reminder for Robyn of happier times, “When Phoebe was little and Kit had just been born, she would sit by the Aga to feed her baby, while the rest of the family was asleep and the marmalade cat lay purring at her feet.”

Another ginger cat makes an appearance in “Shadows on the Grass” and Marmaduke, the witch’s cat in “The Awesome Adventures of Poppy and Amelia” is also ginger.

Even though I’ve only lived with a ginger cat for a short period in my childhood, they have always seemed rather special, while my life has been filled with many exuberant and charming Water Spaniels, which is probably why my stories and novels tend to feature the occasional ginger cat and chocolate dog.