Why Writers Get Depressed 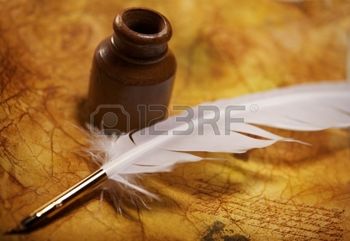 On a miserable grey January afternoon, when nothing seemed to be going right, I began to wonder whether feeling depressed and anxious was something writers were particularly prone to. A quick trawl through the internet and I came up with many famous and successful people who suffered, or still suffer from depression, J.K. Rowling, Anne Rice, Stephen King, Mark Twain to name a few.

Perhaps it’s part of having overheated imaginations that allows us to imagine and so fear the worst, or plunging into the depths of human suffering and depravity.

Or maybe it’s to do with the environment in which writers work. A study in Sweden suggested that is because we spend so much time on our own. It also went on to say that a writer’s life is a rollercoaster of emotion, elation when the work is going well, depression when it is not, plus the despair of rejection.

In my own experience I know that I am prone to overthinking every situation which can lead me down some murky paths. I also know that talking to and interacting with other writers can lift my mood and boost my self confidence.

The support of the writing community, whether in a writing group, or online forum seems to me to be a vital part of a writer’s equipment.